NextReports Server manages reports and charts. Both are created upon an sql query which was not seen anywhere on the server. The only thing users could see was the list of parameters values used to run a query.

Version 5.3 of server will bring more information regarding sql queries. First, in monitor a new column Query will be added:

By clicking it, the full query (with all parameters replaced by the actual run values) will be seen: 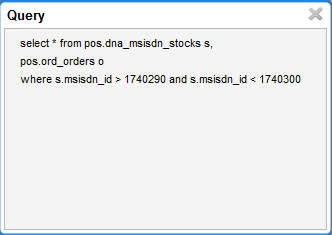 In Info actions for report and chart, users will see also the query: 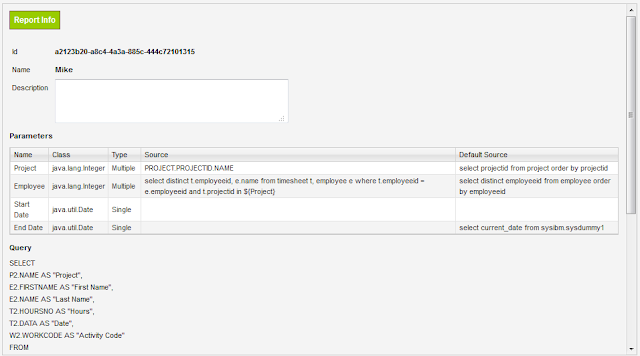 Search actions for report or chart will bring a new entry "Sql Contains" which will look for all entities whose sql queries contain the entered text: 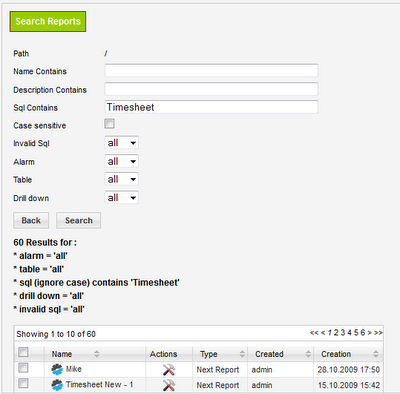 It is possible now to search for a special column or table (for example) used in our reports, identifying very fast what reports may be affected by column or table name changes.
Posted by Unknown at 04:03 1 comment:

NextReports Designer: your home, your data

There are some things you must be aware of.

When you import from an older version, you must select the user data folder, meaning:
NextReports protocol (used by server's edit in designer feature) is installed in registry in HKEY_LOCAL_MACHINE instead of HKEY_CURRENT_USER, to be used by all users from same machine.

Because there are more users which can work on the same designer, from version 5.3 more instances are allowed. Previous versions allowed only for one instance of NextReports Designer.
Posted by Unknown at 01:28 No comments: