With 5.3 version, NextReports will bring a very needed feature: possibility to insert a report inside another report. In the same way a chart is inserted inside a report, now a new action is available allowing to add a report. As for charts, all parameters from parent report are passed to child report if child has some identically with parent's ones.

Besides a relation of report/sub-report, a parent report can contain just a simple set of children reports allowing to have more queries inside a report. To make this possible, the children reports can be inserted in header or footer bands.

To make work with children charts and reports easier, NextReports Designer will allow to edit children directly from parent report. When we will Edit a chart or a report, designer will open the child and user can do any changes he wants. After the child report/chart is edited, user will return to the parent report through a special action 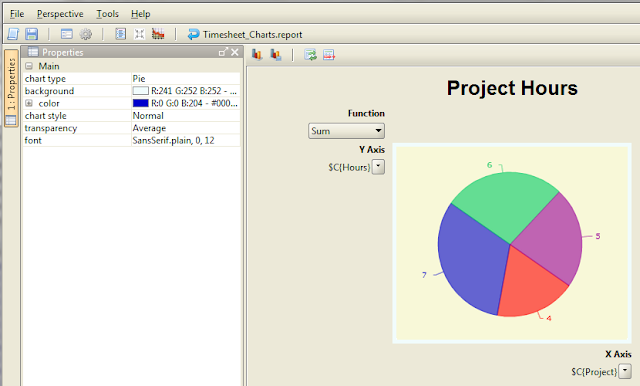 Using this kind of navigation (edit inner report/chart - back to parent), user can go inside & outside to an infinite number of children reports.